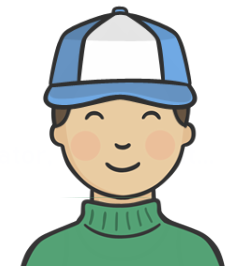 Ryan Halligan was a 13-year-old middle schooler from Vermont who first experienced bullying in the fifth grade because of his poor physical condition. By the time he made it to seventh grade Ryan was begging his parents to home school him or if they could move. His parents contacted the school and tried to work out the issues. Boys at school started rumours that he was gay. Over the summer he worked on establishing a relationship with a popular girl from his school online. When he returned for his eighth grade year, and went to approach his girlfriend in real life, where she told him in front of all her friends he was a loser and that everything she had said to him online was a lie. The girl had copy/pasted all of their instant messages and sent them to a friend for a laugh at Ryan’s expense. Humiliated, Ryan took his life.