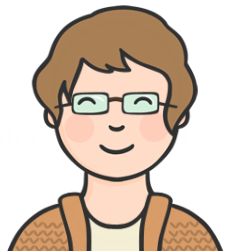 School context: High school in a small town. Most students come from upper middle class families and live in suburban areas. The local communities are close-knit, most students, parents and teachers know each other by name.

Case summary: One case of cyber bullying has happened so far: exclusion of a boy Tom, age 15. His peers were calling him names and making fun of him through Facebook. Tom was also bullied in person: two boys hit him in the stomach and threatened to do it again if he told anyone. One of the teachers has seen that incident (in person) and after asking the boy, Tom told her that he was also bullied through social media, mainly Facebook. After that, the homeroom teachers talked with the bullies: three older students aged 18. They denied that they did anything bad or wrong; they didn’t see it as hurtful, just as innocent jokes. They promised not to do it again.

Initial investigation: After this incident, teachers wanted to know more about how students use social media. One of the teachers mentored a student research group which wrote a research paper on the topic: they did a survey among all students and found that students know and love to use social media, mainly Facebook, Instagram, Twitter, Snapchat, Viber, and Whatsapp. They use the applications and platforms to stay in touch with friends abroad or from other cities, to talk in groups, to send photos and videos to each other. Teachers mainly use and know only Facebook, less than half of teachers have their own profile social media sites.