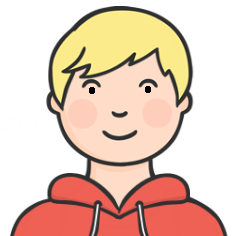 Henry was a shy sixth-grader who recently arrived at school from out of state. One day as he was browsing a social media site he came across a page about the school with pictures of students, including one of him labelled “The Fat Nerd.” Upset, he posted a reply expressing his dismay.

The postings became nastier, and soon some students were making loud comments in the lunchroom and on the playground. Henry had to endure many weeks of feeling humiliated and hurt before anyone realized what was going on. His parents didn’t even know because Henry was too embarrassed to tell them. Finally, a teacher overheard some of the names and asked Henry what was going on. He described the social media page and cyberbullying.

The school, which had trained its teachers and had a zero-tolerance policy on bullying, responded quickly. They identified the ringleaders, and with the help of their parents, had the creator of the unauthorized school page take it down from the social media site. School officials hosted sessions for parents and students about cyberbullying and how to prevent it.