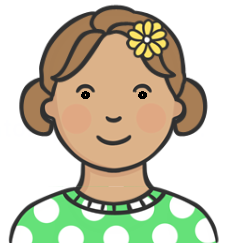 Ashley lives in Colorado and has been growing up like any other teen, being influenced by her peers as much as she’s influenced by her parents’ guidance. However, she never expected how invasive the Internet could be without her knowing about it or even having a say in the matter. In Ashley’s case, the bullying that occurred may seem benign on the surface, but it had the potential to be far more.

Unknown to Ashley at the time, a classmate when she was 11 began taking photos of her. The images were then made part of a portfolio of information posted on the Internet with a fake social media page. The topic was Ashley and the website page was made to look as if Ashley posted everything herself. It was only through friends and third parties that Ashley became aware of the existence of the online information. The data was detailed as well; it included her school name, her home address, her family information, birthdays and more. Worse, all the data was set to be wide open to the public without any filtering or restriction. The creator of the page was confronted but denied the act. In the meantime, Ashley began to be ostracized by her friends at school. To break the freeze-out cycle Ashley had to enrol in a different middle school to regain a “clean slate.”

In Ashley’s case, the damage was limited and constrained to the loss of a few friends. However, it could have been far worse. Further, the damage was caused by another child who simply had the time and access to post whatever was desired on the Internet for anyone to read.