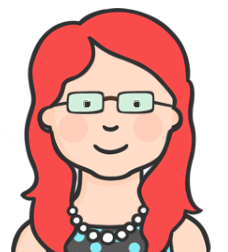 Jessica was feeling miserable and depressed. She was afraid to go to school and started skipping classes. Jessica’s mother only learned of a problem at all when she started getting letters from school reporting that her daughter was skipping school. Jessica’s mother took away her daughter’s car and drove her to school herself, but Jessica still skipped classes. She told her mother there were pictures involved and a group of younger girls had received them and were harassing her and calling her vicious names. Unfortunately, the mother didn’t realize the full extent of her daughter’s despair.

When the school officials became aware of the harassment they offered to go to one of the girls who had the pictures and tell her to delete them from her phone and never speak to Jessica again. Jessica’s mother saw the solution in talking to the parents of the girls who were bullying Jessica, but her daughter said that would only open her to even more ridicule.